Create an Account - Increase your productivity, customize your experience, and engage in information you care about.

The Village of Southampton, which was settled as Southampton Town in 1640 and incorporated in 1894, began with a small group of English Puritans who set sail from Lynn, Massachusetts and landed at what is now known as Conscience Point. It was to become the first permanent English settlement in the State of New York and was named after the British Earl of Southampton.

The early settlers established their "plantation" at the head of Old Town Pond, where it is believed they constructed their first homes. The Native American Shinnecock tribe sold additional land to the settlers adjoining their original grant of "eight miles square" and also shared their knowledge of planting corn and fertilizing with fish, growing crops, trapping game, and digging clams and scallops from the nearby bays. During the 18th and 19th centuries, fishing, farming (especially Long Island Potatoes and our local sweet corn) and duck-raising were the predominant industries. 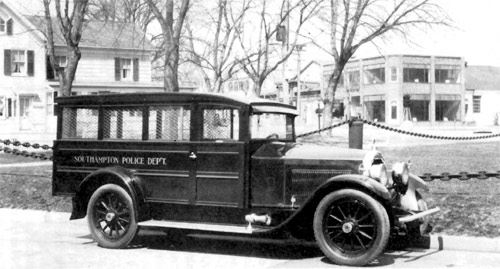 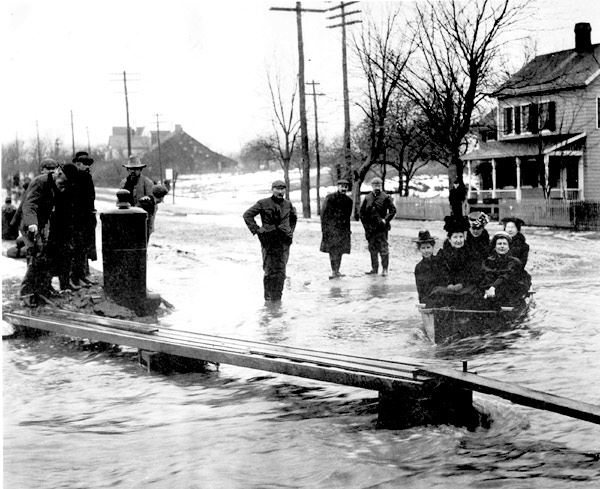 With the end of the Revolutionary War and withdrawal of British forces in 1783, the community was slow to recover. The Whaling Industry, which began off-shore on a small scale in the late 17th century, grew immensely with long-distance whaling in the 19th century and helped the community regain its prosperity. With the extension of the Long Island Rail Road through Southampton to Sag Harbor in 1872, wealthy New Yorkers seeking escape from the ever-growing city sought the serenity and recreational opportunities of our countryside and the beauty of our pristine beaches. This new national phenomenon - the summer vacation - led to a building boom during the early part of the 20th century when large estates were designed and built here, transforming the Village of Southampton into the resort community it is today.